What is Catalonia…
history

Your guide to the history of Catalonia

If you are looking for a brief, but complete guide to the history of Catalonia, you have come to the right place. Based primarily on a history written by an amateur enthusiast and overseen by an eminent historian, it successfully combines empirical rigour with a highly accessible style. The original book is available as a free ebook from this site.

In this part of the site, the initial raison d’être of the site itself, we will take you on a journey, from the earliest influences – Greek colonisers, almost three thousand years ago – through the establishment of an independent Catalan state, with its Courts and Counts, in the 9th century AD and the various wars, alliances and treaties that led to Catalonia becoming part of what is now Spain, to the current political turmoil.

We will attempt to explain the deep sense of cultural identity that is the direct result of the history of Catalonia and therefore where the Catalonia independence movement began.

All the while we respect the views of those who both support independence and union with Spain. This is not a political site, but one whose objective is simply to present to the world the history, culture and contributions made by the Catalan people to the advancement of humanity as a whole. A people who simply want to continue to do so uninhibited.

Introduction to the book Catalonia: understanding its history, present and desires for the future

The purpose of the book is to help the reader understand the history of Catalonia, by highlighting key aspects. It also aims to show the potential – and viability – of the nation as a sovereign state, in an objective way.

Its history can be divided into the following periods of time: firstly the “Prolegomena”, from prehistory to the Muslim invasion. Then came “the genesis and consolidation of identity” from the beginning of the reconquest to Peter I the Catholic. Then the first decline took place with the Battle of Muret and the ruin of the incipient Occitan-Catalan state and following this, the first recovery, embodied by the conquest of Mallorca and Valencia and Mediterranean expansion. We then move on to the second decline, a long period including the destruction wreaked by the last epidemic of the Black Death, the Catalan Revolt (with separation of the territories of Roussillon and part of Cerdanya) and the War of the Spanish Succession (with the loss of national freedoms), to naturally move on to the second recovery, which included all of the promising Catalan Renaissance period, a nineteenth century cultural movement promoting revitalisation of the Catalan language and culture which was destroyed by the third decline, a period covering the whole Franco period when the harshest persecution of history was experienced by the people and culture. We then reach the last quarter of the 20th century and the first years of the 21st century, the third recovery. This phase began with the progressive restoration of self-government institutions which continues today.

The people must now make their own history.

Indeed, this is a key time, as positive consolidation of the European Union and greater respect for individual and collective rights are creating a more promising context.

In the geographical region there is a axis of economic development, which includes all of the north-western Mediterranean. Within this band, Catalonia and the Occitan-Catalan area will continue to be increasingly significant.

In this new millennium, the possibility of initiating a third recovery is within our grasp; this will represent a definitive success and cancel the effect of the previous declines permanently.

Achieving this is down to nothing more than us and the effort we put in.

Through this summary, we wish to pay tribute to the great historian Ferran Soldevila. We hope that reading it will help us, as Catalans, to reflect and decide to make this third recovery truly effective. For those from the rest of the world, we hope it will help you understand more easily the desires of our people.

Highlights of the History of Catalonia

(Contents of the free ebook with key dates) 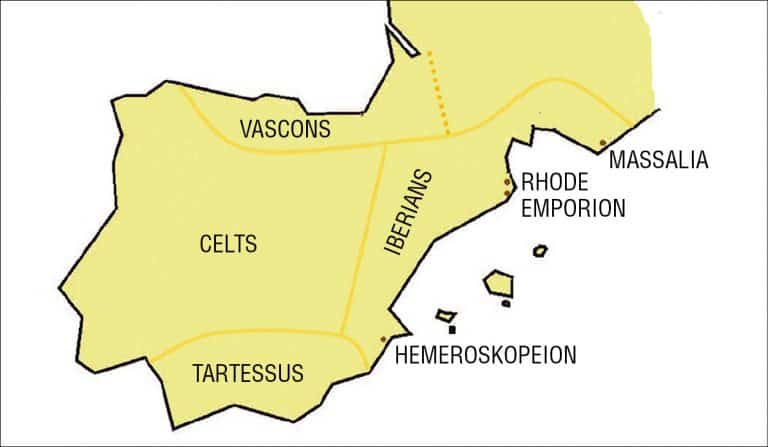 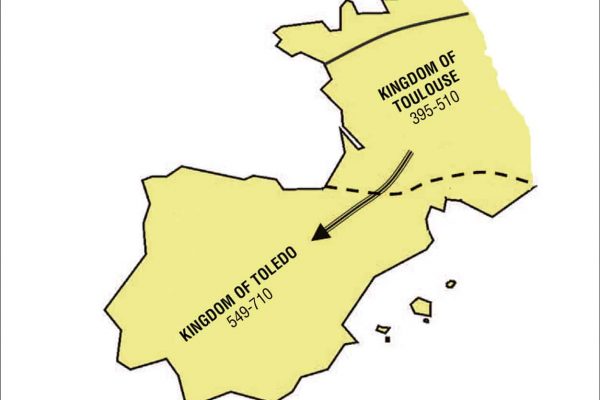 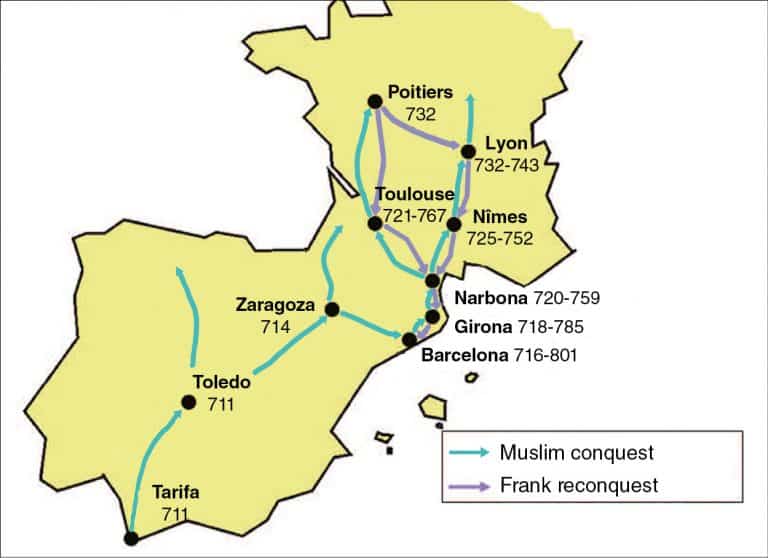 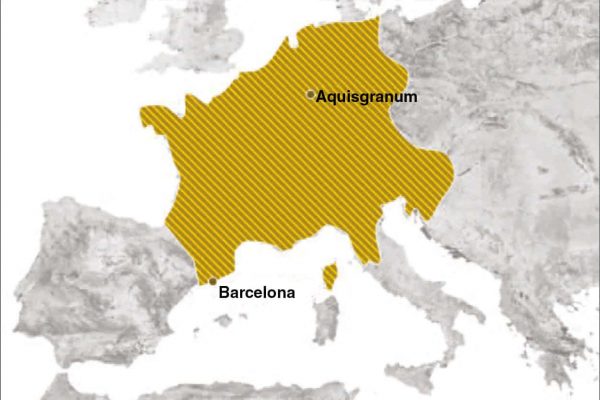 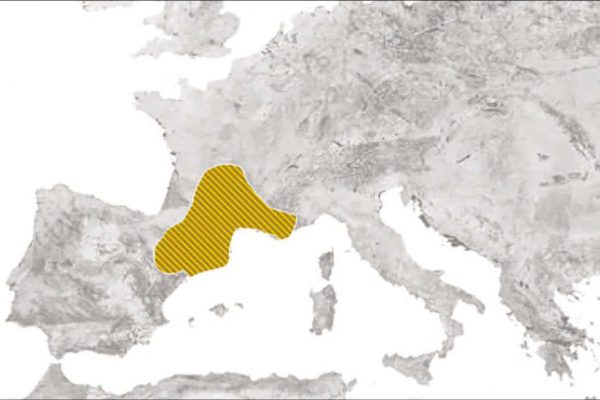 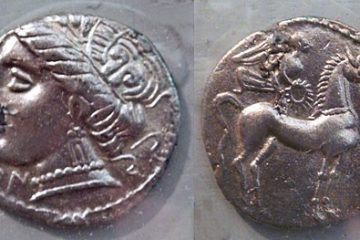 There are two major geo-historical factors which shaped the development 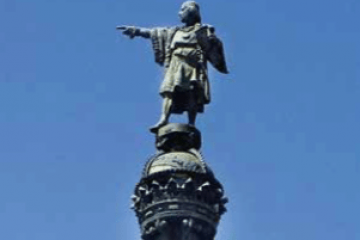 Traders and adventurers – the American venture

Catalans are increasingly uncomfortable with the Statue of Columbus, which 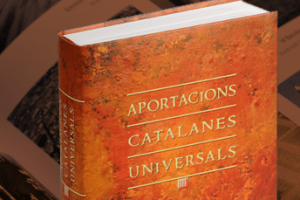 Much more history in a superb hardback

Find out so much more about the history of Catalonia in this quality hardback with over 200 of the most outstanding contributions made by Catalans throughout her thousand year history, illustrated with over 1,000 images.

Get our latest updates AND A FREE EBOOK

Catalonia: Understanding its history, present and desires for the future. Free for subscribing to our email list, through which we will send you content updates and keep you in touch with Catalonia.